Chairman of the Board & Treasurer, Henry Dunn, Inc.

Henry C. Dunn is Chairman of the Board and Treasurer of Henry Dunn, Inc. and part of the Management Team of The Dunn Group. After earning his Bachelor of Science degree in Business Administration from Bethel University, Henry join the agency. He began his career as a licensed Producer and served as Vice-President and Treasurer, earning his Chartered Property and Casualty Underwriting (CPCU) designation. Henry became President/Treasurer in 1989, and then Chairman of The Board/Treasurer in 2010.

Henry has had extensive training in Commercial lines Insurance & Surety Bonds and is a licensed Real Estate Broker and registered member of the Insurance, Agent & Brokers (IA&B).

Henry’s leadership and extensive community involvement over the years is unparalleled. 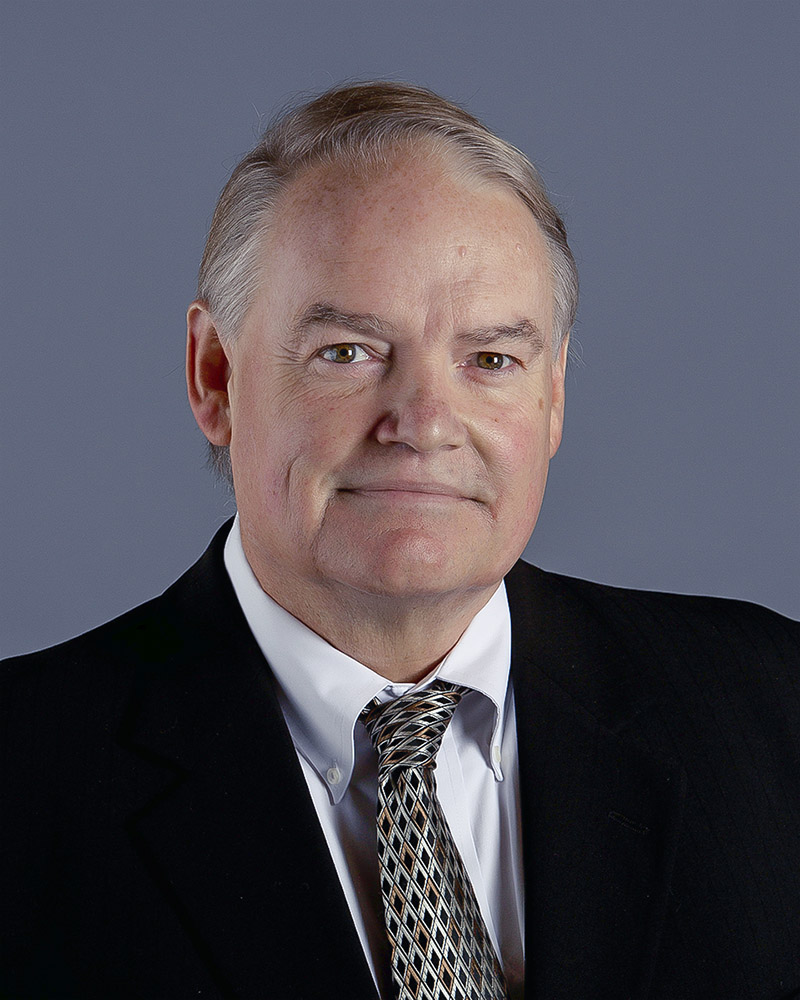 Service in Board Memberships and Executive and Finance Committees: