Joe Norman is a licensed producer in commercial and personal lines insurance. He is a graduate of Southside High School and furthered his education by graduating with a Bachelor of Science degree from the University of Charleston, WV.

Joe is also a member of the PGA of America and has been a Class A golf professional since 2009. His golf career has stretched from local amateur events while he was young all the way to the PGA tour. Joe was awarded the player of the year for the CNY PGA in 2006 and has had the privilege of representing his section several times at the National Club Professional event that is held at some of the nation’s top courses.

Joe is also an inductee to the Elmira Southside Hall of Fame where he was active in 3 sports and won the West Virginia Inter Collegiate Player of the Year for golf. He is an active member with the West Elmira Cal Ripken baseball league, SRA Basketball, and the PGA junior league. 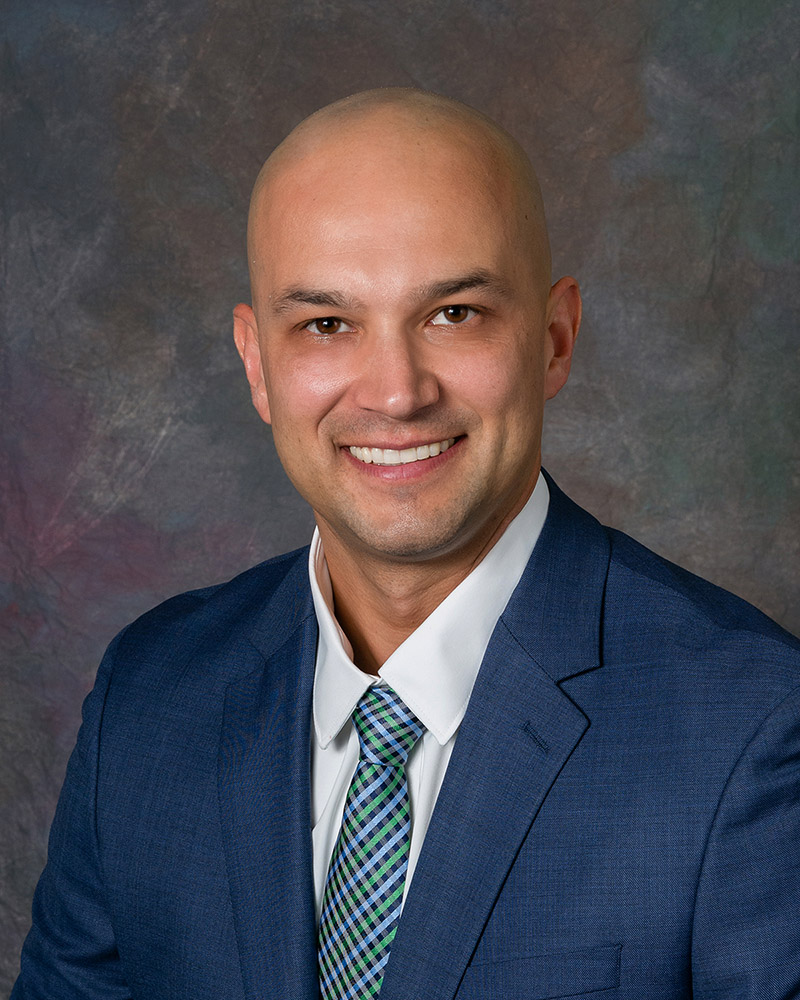 He has served on various golf boards such as the CNY PGA tournament Board. He is a current board member of the Josh Palmer fund, Chemung County Child Care Council, and golf committee member of the Joel Stephens Fund as well as volunteering his time to help multiple charitable organizations raise money through the golf world.

Joe has been with the Dunn Group for over a year now and has been very active in helping the company grow through his connection with our community.
He has been a lifelong member of Elmira and currently resides in West Elmira with his wife and 3 kids.