The Henry Dunn Insurance Agency was founded by Henry E. Dunn in 1933 following his graduation from Penn State University. Shortly after graduating, Henry began working in the insurance industry. However, with the onslaught of World War II, business was interrupted, and Henry was called to war, where he volunteered and served in General Patton’s Third Army. Henry returned home decorated with the Purple Heart and Bronze Star for his heroic service. From then on, Henry built a highly-respected social, economic, and business reputation which excelled at providing invaluable service to the community and clients. 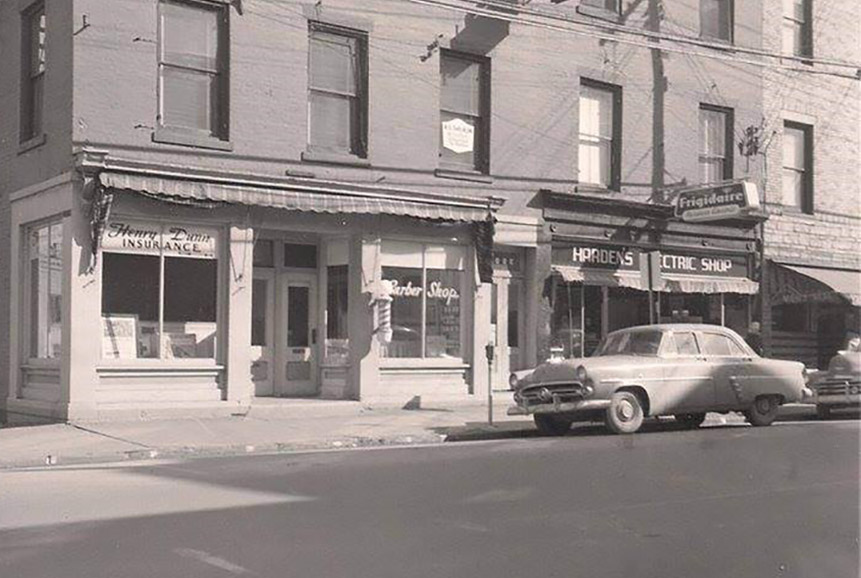 In 1972, after graduating from Bethel College, Henry C. Dunn joined the agency as a licensed producer. He then earned his Chartered Property and Casualty Underwriting (CPCU) designation. Henry served as Vice-President and Treasurer; then, when Gerard retired in 1989, he became President. Henry has emulated his father’s legacy and makes the community and clients a top priority. Henry serves on several community Boards, including: Congressman Tom Marino’s Financial Advisory Board; Chairman of Martha Lloyd Community Services Board; Central Bradford County Economic Development Board; Northern Tier Counseling Board; Bradford County Regional Arts Council as President and past Treasurer/Finance Chairman; and Guthrie Finance and Investment Committee.

Throughout the 1980s, the acquisition of the Howard Kerr Agency and the Geraldine Montgomery Agency initiated nearly three decades of growth and expansion for Henry Dunn Insurance. The agency further prospered with the purchase of Ransom Insurance in Towanda, Pennsylvania, and ERA Action Realty & Ransom Insurance in Waverly, New York. This growth continued well into the 1990s when Henry Dunn, Inc., acquired the Mallalieu-Golder Agency. As a result, branch offices were opened in Williamsport, Philadelphia, and Pittsburgh, Pennsylvania.

In 1995, Sarah Dunn joined the team and brought her own Real Estate business with her, which became Henry Dunn Real Estate. In 2013, Henry Dunn, Inc. added an office in Elmira, New York through its partnership with Swan Morss Insurance.

Henry Dunn Insurance has expanded its Employee Benefits Department and has become a valued broker for businesses navigating through the complex waters of Healthcare Reform and Employee Benefits coverage. Having gained access to all lines of insurance through hundreds of companies, Henry Dunn Insurance has been elevated to preferred status with many companies. Since Henry E. Dunn laid the cornerstone in 1933, the Dunn family has played, and continues to play, an integral role in leadership within the community, and in the insurance and real estate industry. 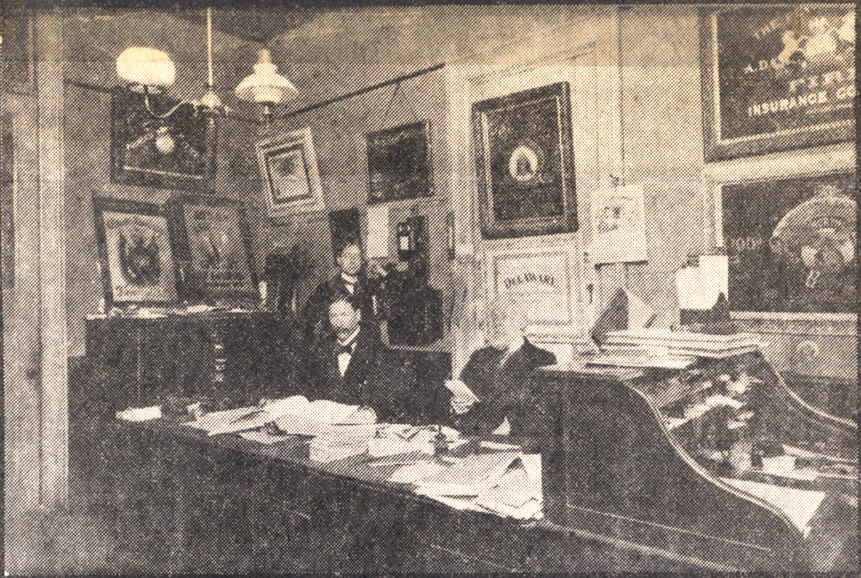 Founded in 1853, by Charles Swan, the name of the firm later changed when Charles’ two sons, Frederick and Charles Jr, joined the business in the late 1800s. Hume Morss, a lawyer, joined the firm in the early 1920s and later became President in 1955, thereby changing the agency name once again to Swan Morss Insurance which still remains.

In 1971 Rich Swan joined the firm to continue in his family’s footsteps to carry on the lifelong commitment and dedication of the best in insurance and financial services in the area. In 1987 The Hahn Agency was opened by Charles Hahn. In 1997 the company became a division of Swan Morss Insurance and in 2006 moved its office from Endicott to the Binghamton area.
In 1997, Swan Morss Insurance purchased the Corning & Painted Post Agency from Floyd and Robert English. This office was originally opened in 1923 by Floyd W. and Marian English.

Today, Swan Morss Insurance, now part of the Dunn Group, carries on the tradition as we continue to develop and nurture strong client relationships with people who rely on us for our expertise in insurance.

We have come a long way since 1853, but the “old fashioned” personal service your grandparents received is one thing that hasn’t changed. Now, more than ever, being part of The Dunn Group family allows us to offer you more options and the very best in insurance and financial services.